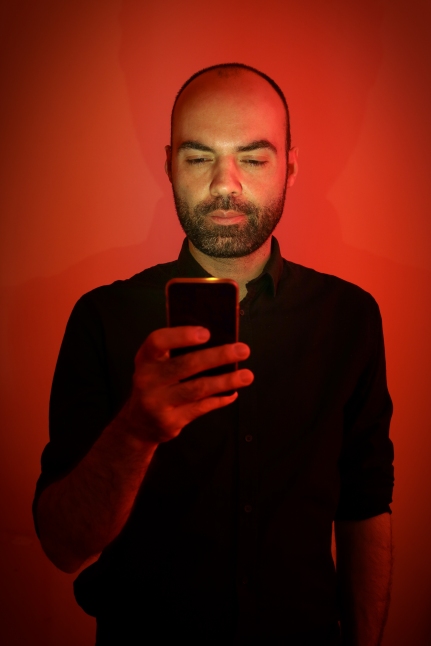 Holds a Master’s degree from the Anton Bruckner Private University for Music, Drama, and Dance in Linz and a Doctor of Musical Arts in performance from the University of Toronto, where he studied with Hoseph Macerollo. He was Grand Prize winner at the 2001 Accordion World Cup in London, UK; he won the 2004 Das Podium in Linz and the 2013 DMA Recital Competition at the University of Toronto. He has performed with such esteemed Canadian chamber music ensembles as The Array Ensemble, New Music Concerts, and TorQ Percussion Quartet. He regularly performs with Payadora Tango Ensemble, Toronto’s premier tango ensemble. Džinović has collaborated with such prominent contemporary composers as Per Nørgård, Salvatore Sciarrino, and Philippe Leroux. He has recorded for Radio Belgrade, Radio Austria 1, and the BBC. As a soloist and a chamber musician, he has toured in the United States, Canada, England, Australia, New Zealand, Germany, Austria, Italy, the Netherlands, Norway, and the Czech Republic.

BACK TO =>PHONES:ON – new music with smartphones